So far the authorities have not given with Nitu, principal author of abuse, suspect who fled to his native Romania.

The non-governmental organization stated that the video was taken between the 21 of January and 15 February of the 2011, a period in which there were 48 abuse.

For the conviction, the judge considered that the destruction of the reputation and business of the accused, Once the news came to light in March of the 2011, was sufficient punishment. Also considered that it was the first ruling of Roberts, and the fact that he had not been directly cruel with the elephant. The owner of circus can continue raising animals. 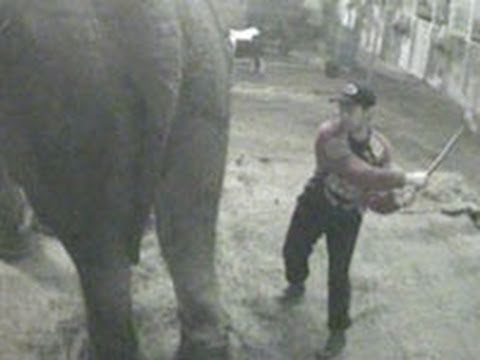