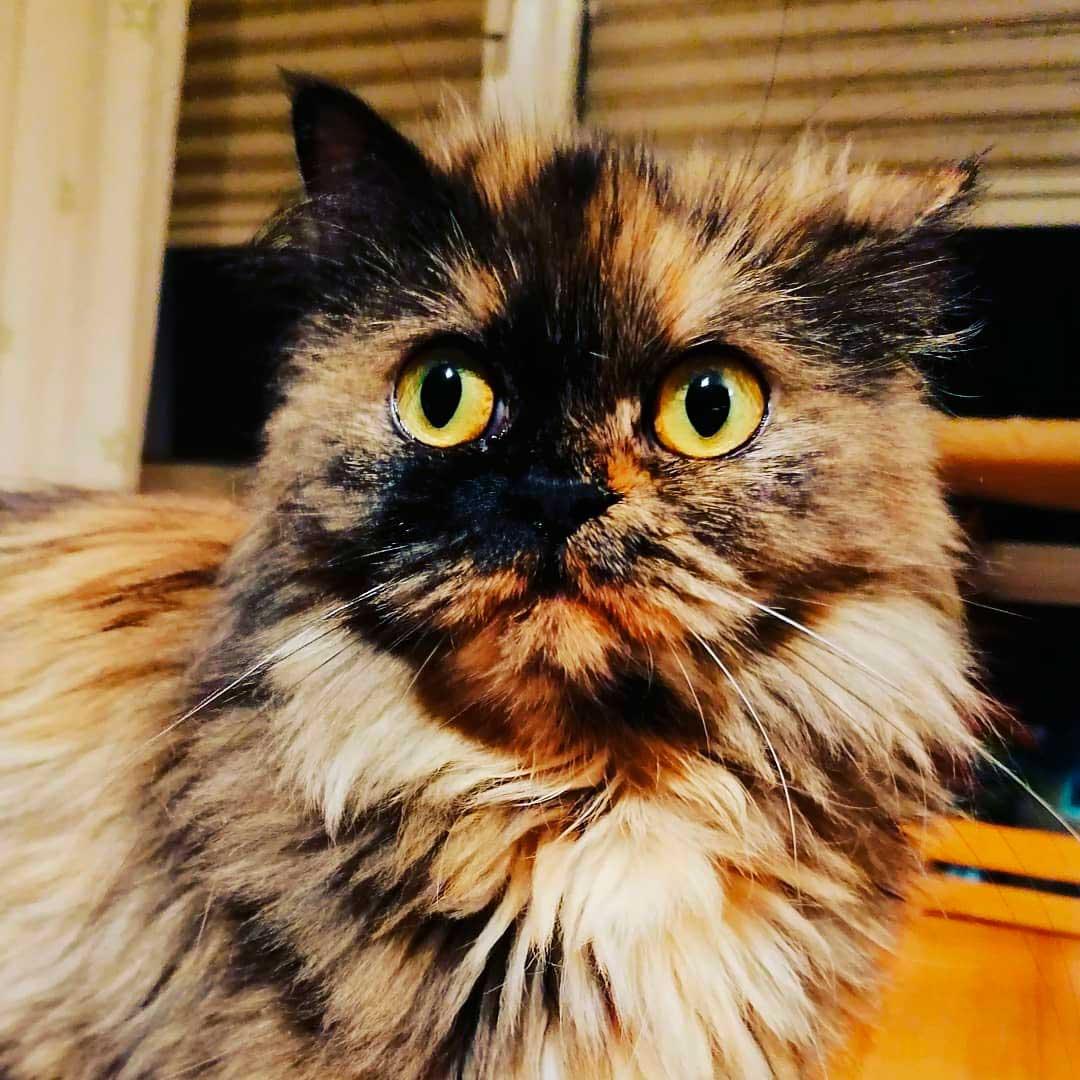 Middle long-haired cats are still a symbol of status from the first time that they arrived in Europe. They were brought from Persia to Italy by Pietro della Valle, and from Turkey to France by Nicolas-Claude Fabri de Peiresc, both in the early 17TH century, and since then they have had several names. At the end of the 19th century, for budding fashion of cats in Great Britain, He began to raise these cats with the name of penalties, According to the first guidelines created by Harrison Weir. The Persian was one of the first breeds recognised in Great Britain, and towards 1900 It has been accepted in all records that exist today. However, for some time called long-haired cat, that sometimes caused confusion. This breed has a high incidence of retained tesLÍculos and polycystic kidney disease.

The Persian was one of the most popular races around the world during the 20th century. It is still by far the most popular in North America, Although his leadership has declined in recent years, and in Britain recently has ceased to be at the top. It is a sturdy cat, has a squat body, thick legs and chest width. The head is round, and ears, small, with long hair at the base. The eyes, very separate, they are big and round. The nose of the early Persians was much less compressed than the current contest, and the Europeans tend to have more long than in North America, where has concern for their health problems led some farmers to move away from the norm and to deliberately raise a breed of doll face Persians.

On the other hand, the fur has become longer with each generation, and you can reach 12 cm long in cats of contest.
They are quite lazy and prefer to stay indoors. His long hair need much maintenance, daily grooming requires a considerable investment of time. The growing popularity of the exotic It has been damaged.

Intelligent, docile, affable, quiet. It is not Hunter.

It is the classic cat's apartment. It must be brushed (with a strong bristles brush, of metal spikes could break the hair) and combed on a daily basis and after six weeks of age. Administer biweekly a preparation of malta or paraffin by mouth to prevent the formation of trichobezoars.