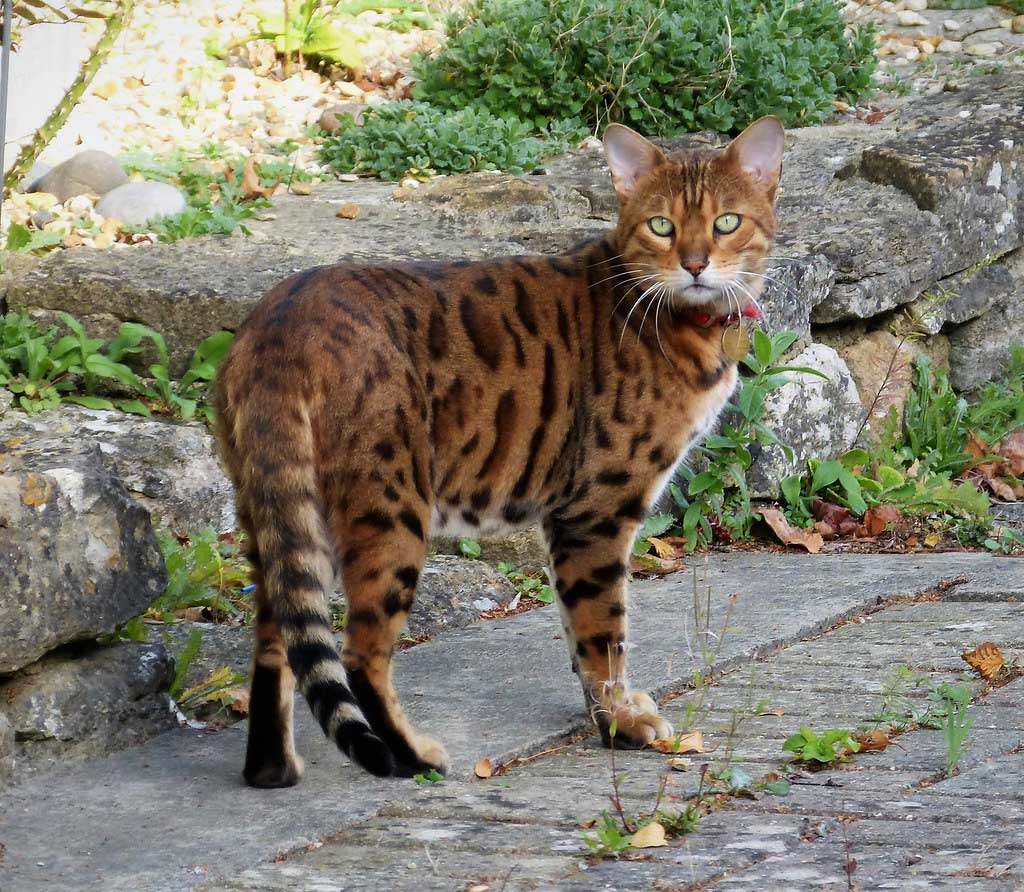 History, physical characteristics, character and skills, images and videos of cat breeds that begin with the letter A

The name of Abyssinia refers to Ethiopia, but most of the stories about the origins of the Abyssinian refer to

The Aegean cat is a natural breed of cat from the Cyclades islands of Greece.

This species is likely to be traced

The Bobtail americano he is playful and intelligent. Some have dog features, they learn tricks and can retrieve things

The history of Bobtail americano started

of the “American Burmese cat”

The race Burmese Modern was developed in the United States and Great Britain under different breed standards. One

The American Curl not to be confused with Scottish Fold, having ears folded forward due to a mutation.

The American Longhair Cat has a great addition to the stables, since it tends to be very fond of other animals like

The American Polydactyl Cat is specifically bred to have extra fingers, for his temper, your good health, and its color or size.

The American Ringtail It is one of the newer breeds of cats existing without registering, It is at this time as a race in one

An especially famous representative of the breed was the lady short hair blazer “India”, who lived in the White House as “first cat”

The American Wirehair cat it is a breed of young cat. This type of cat belongs to the category of domestic cats.

The name of Angora cat can create confusion. It differs enough from the Oriental Longhair cat and of the Cat

The Antipodean cat was previously known as the New Zealand shorthair cat and / or the Australian longhair cat.

The Asian cat is physically very similar to Burmese cat: only the colors of the cats' fur differ between

At first sight, the Tiffanie is defined by its owners as a cat “aristocratic”: refined, sociable, quiet, often with an air of dignity.

At the beginning, he was known as Gato Burmoire because its origin seems to come from the cross between the Burmilla cat and the

The Australian mist cat has been named Australia's national cat.