First time can be seen, in Senegal, a chimpanzee manufacturing a spear for hunting galago.

It was a discovery that changed what researchers know about hunting techniques of chimpanzees. In 2007, Jill Pruetz first reported that chimpanzees savannah in place Fongoli research, Senegal, They were using tools to hunt prey. That alone was significant, But what also caught her attention to Pruetz was the fact that female chimpanzees were hunted predominantly those tools.

It was a point that some rejected or criticized because of the small sample size, but the finding prompted the professor of anthropology at Iowa State University to learn more. In the following years, Pruetz and his research team have documented more than 300 assisted by hunting tools. Your results, published in the journal Royal Society Open Science, support the initial findings: They hunt with tools females larger than males. 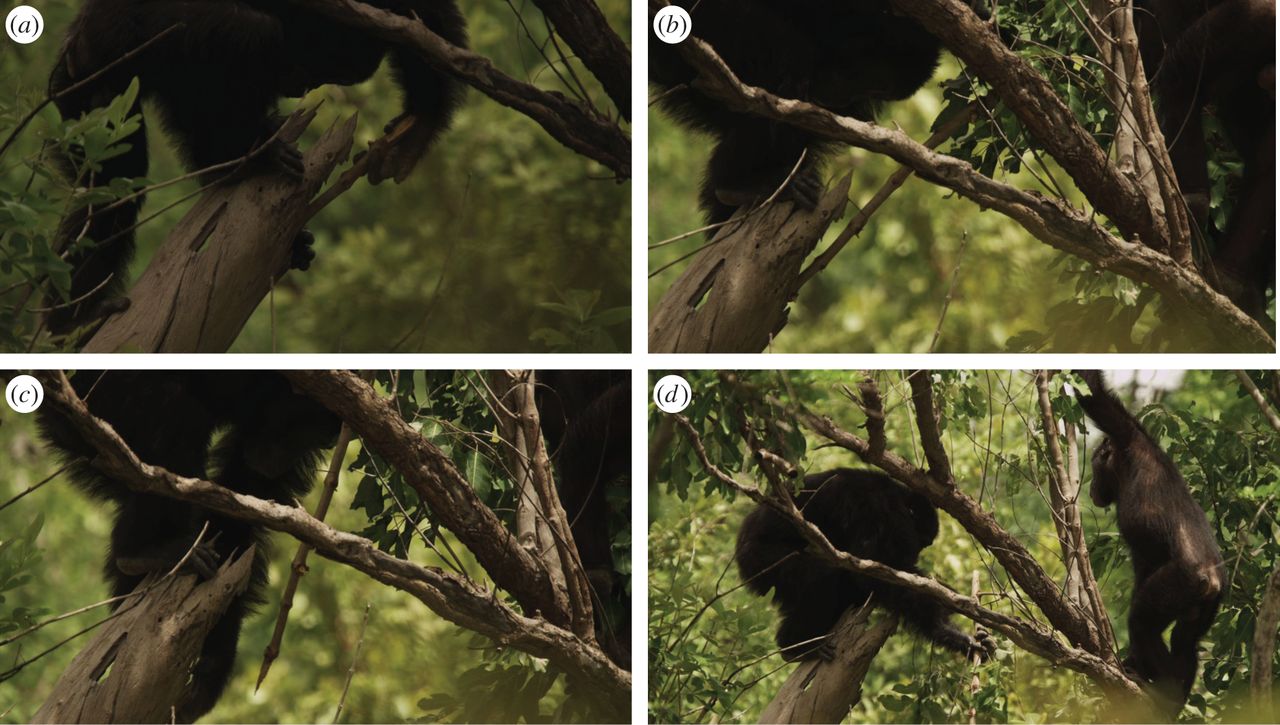