Daily Mail, the British newspaper published this news accompanied by a series of photos that we convey the love between Buttons and Kitty, do not separate a moment! They eat, they play and sleep together… They are divine and inseparable.

The truth is that your little one last "abandonment" unites them in a special way, Buttons, She was evicted by her mother for being the smallest puppy of the herd, the mother of Buttons - at the same time- It was handed over to the Center by the owner when learned that she was expecting eight puppies..., I could not afford and abandoned her in Battersea Cats and Dogs Home; Kitty, for its part, It does not enjoy a story better..., days after birth Buttons, This pequenina appeared wandering through the gardens of the Welcome Centre, and as experts say it had just two days of life.

Two tapeworms and same destination that helped them forge so close ties, both the dog cries when veterinarians moved to the cat to another cage so that you spend time with those of the same species, as the cat cries when worn for a while the dog for the same goal.

“Normally we separate cats and dogs, but these two were so small that we thought that it would help them be together, Fortunately it was and now they are inseparable”, said Nurse Sascha Taylor a veterinary Center.

For that reason, home makers want to be adopted together, and if you want more excuses... Look at the photos carefully but care which are a pump to the sensitive! 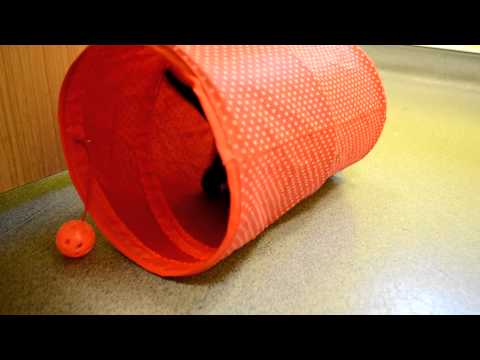