A border collie in six years has taken three in memorizing concepts like butterfly, Monster or zombie

The psychologists MC Reid and John Pilley, Wofford College, in South Carolina, they have worked with Chaser three years. The animal was four to five hours daily training. Reid and Pilley formed random groups of 20 toys and appointed one so Chaser take out it of the pile. The dog made a total of 838 tests over three years and always was a minimum of 18 objects of each score.
«We do not mean that dogs can learn a language in the same way as children», "but yes they are able to learn many more words than you might think", said Professor Reid to New Scientist magazine.

The vocabulary of Chaser includes, among other voices, Pillow, amphibious, Kangaroo, tentacle, pyramid, Snake, Butterfly, Monster and zombie, as published by the British newspaper Daily Mail.

Another dog of the same race, Rico, belonging to the Max Planck Institute of Germany, He held the record for most memorized words with 200. Rote Chaser retention exceeds, even, the cognitive reach of the famous Parrot Alex, He could identify objects, numbers, colors and shapes, as well as distinguish between "large" and "small", 'equal' and 'different'. Alex dismissed her friend and Professor Irene Pepperberg with a sweet «does come tomorrow?»?». 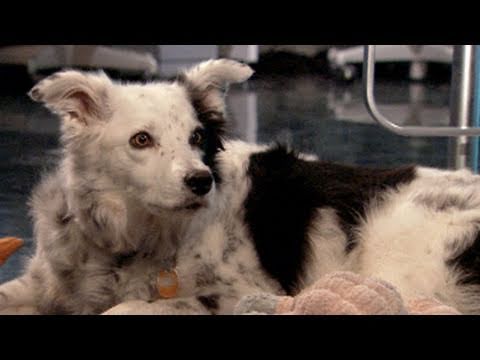