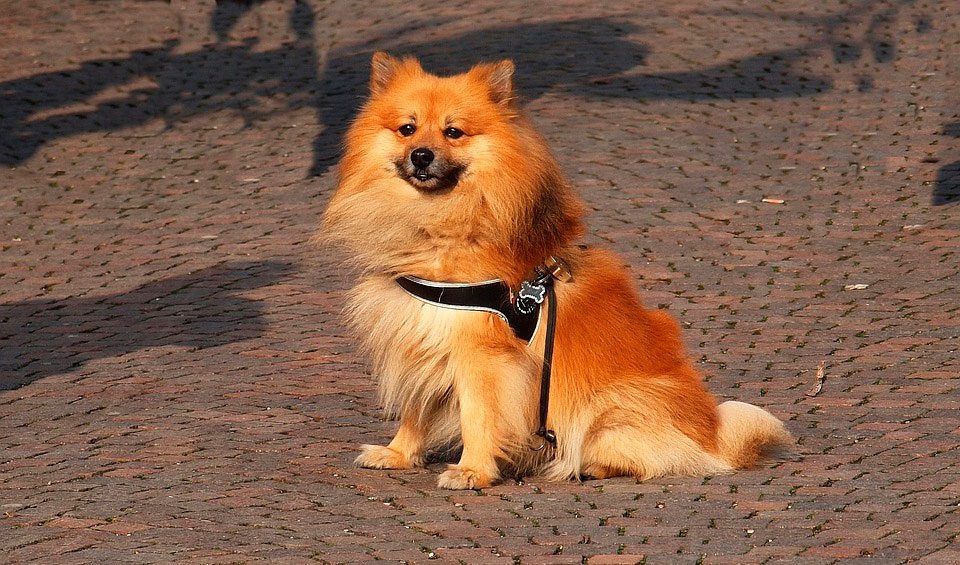 The Pomeranian, Deutscher Spitz;, Pom-Dog or Deutscher Zwergspitz It is a dog of the Spitz family, named for the region of Pomerania Central, Eastern Germany, and is classified as a dog Toy because of its small size.

The region of Pomerania, washed to the North by the Baltic Sea and bounded westward by the island of Rügen and on the East by the Vistula River, It was occupied by many peoples, Celtic, Slavs, Poles, Swedes, Danish and Prussian. Its name comes from Pomore or Pommern, what it means “by the sea”, and it was given in times of Charlemagne. Is in Pomerania where the Spitz won fame as a pet and dog work.

The reduction of size of the animal and the development of its variety of colors is attributed to breeders, following methods of trial and error and by applying the genetic theories of Gregor Mendel. The current Pomeranian is small due to selective breeding, but retains the robustness and coat typical of dogs in cold climates.