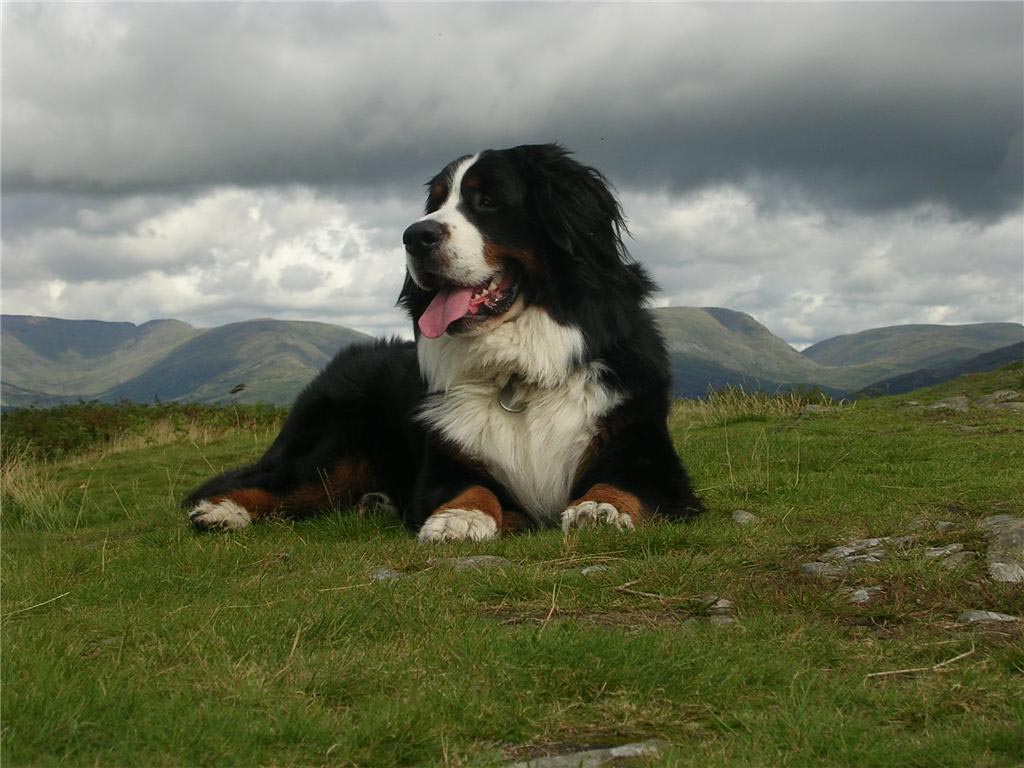 The original shepherd dogs bore little resemblance to today's Swiss Cattle Dogs, the only characteristic features were their stocky build and short, wide skulls. The colors of today have already appeared in their ancestors, but they were just a variant. The tasks of the dogs were varied: drive cattle to tall pastures, called alpine or alpine grasses , guard the herd, but also guard the house and the yard. Small dogs (Appenzell Cattle Dog and Entelbucher Cattle Dog) were traditionally used primarily to drive herds of cattle, while big dogs (Bernese Mountain Dog and Greater Swiss Mountain Dog) they were used as draft dogs, guardians and pack. The main objective of the breeding was a behavior corresponding to this function regardless of the appearance of the dogs. With the extinction of the great predators in the Alps, pack guard dogs were no longer needed; its use is currently under investigation in the context of predator resettlement (especially wolves).

The Appenzell Cattle Dog (Appenzeller) is a race

The Entelbucher Cattle Dog It is the smallest of the four Sennenhund,

Despite its impressive size and weight, The Greater Swiss Mountain Dog is strong and agile.