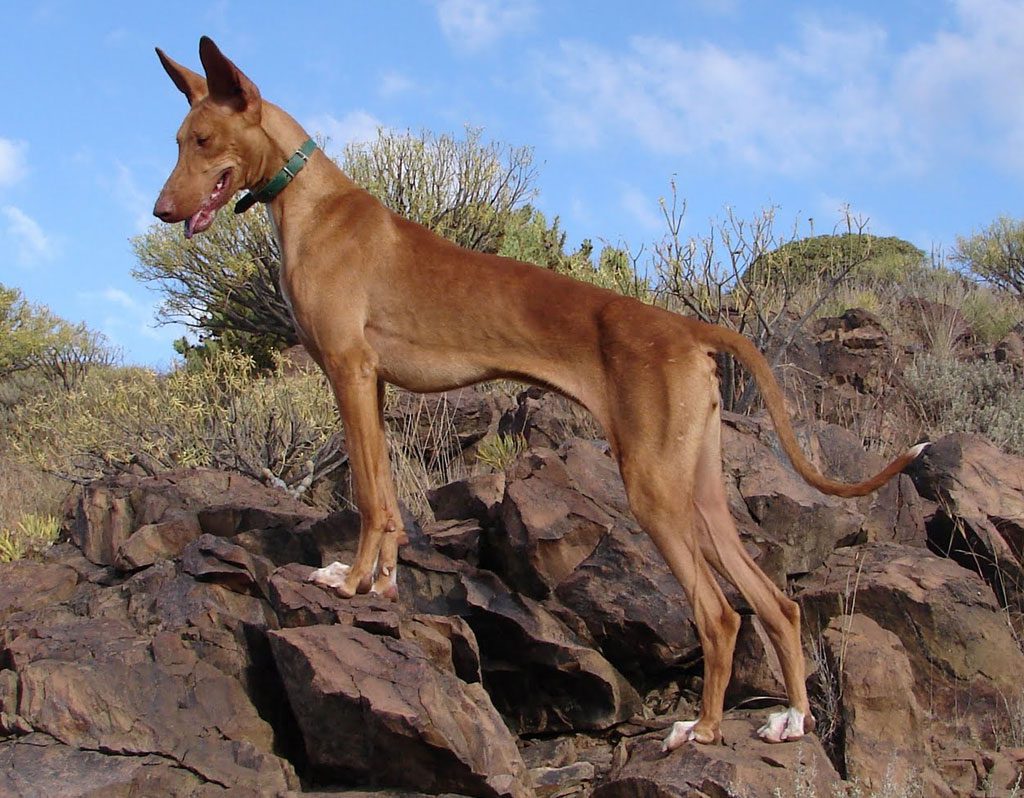 In the section 7 are the representatives of the original type. These dogs are specialized in hunting and therefore bring with them a distinctive hunting and movement drive.. This includes Spanish podencos like the Canarian Warren Hound and the Ibizan Hound from the Balearic Islands. The latter probably descends from the dogs that came to the Mediterranean with the Phoenicians several thousand years ago. Also, the Cirneco dell'Etna it would have been introduced into Sicily during the commercial exchanges that took place in the Mediterranean basin. These three races, who have become islanders, have remained virtually unchanged since then.

The Canarian Warren Hound is brave, decided to, generous and extremely loyal to his master.

The Canarian Warren Hound It is a breed canine Spanish Canary.

The Ibizan Hound is one of the medium sized Greyhound, very similar to Pharaoh Hound. 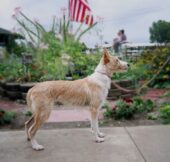 The Portuguese Podengo It is considered one of the races of

The Taiwan Dog is sponsored by Japan.

The Thai Ridgeback is attached to its owner., resistant, active and loves to jump.

The Thai Ridgeback It is a breed of dog to