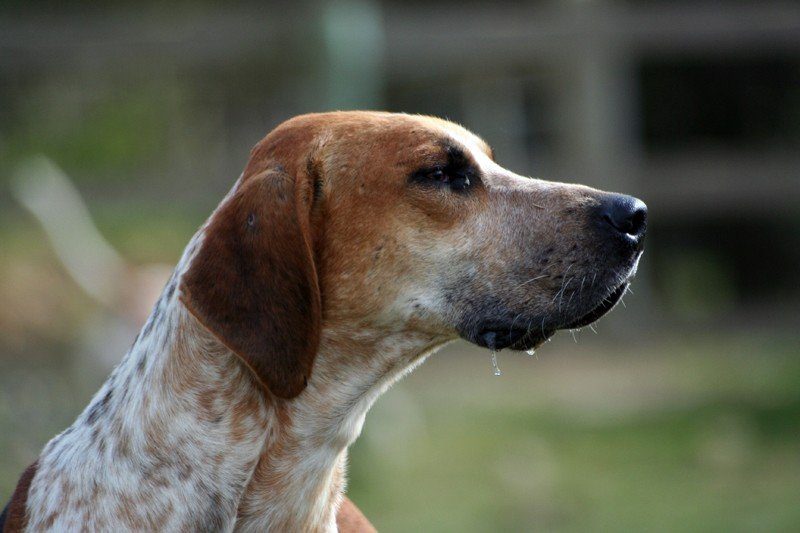 
The Group 6 FCI is reserved for hound type dogs, and related breeds. When live prey were hunted, other dogs with different specialties were used, depending on the type of hunting.

The Hounds were trained and bred to persistently track and hunt big game game, while trail dogs were supposed to track down and locate injured prey. Today, However, most dogs of these breeds are “In use” like family dogs.

In this section you will find “Large-sized Hounds” from Belgium, France, Great Britain, Polonia y EE.UU.

The FCI (Federation Cynologique Internationale) recognize 337 races and each one is ‘property’ from a specific country, where it had its origin. All of them are included in 10 Groups under one registration number, a section number and a group number.

The American Foxhound is sweet, friendly, loyal and very affectionate in a house.

The coexistence you are going to have with is important

The Billy, It is a dog of French origin created

The Black Dog and 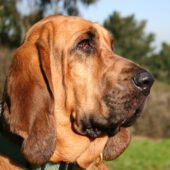 The Bloodhound (Bloodhound) It is a breed of dog originally from Belgium,

The Brazilian Tracker It was a breed of hunting dog originally

The English Foxhound is dog friendly appreciates life in the pack, where he gets along with his peers.

The French Tricolour Hound it is an unusual breed and little known outside of France.

Of the three French Scent hounds, the French White and Black Hound, is the best known.

The French White and Black Hound is a competent

It is a very unusual breed, practically unknown outside of France.

The French White and Orange Hound is a competent olfactory hound of French origin.

His great passion is hunting, therefore it is advisable for those who practice it.

The Gascon Saintongeois he is a strong sporting dog, trusted

The Grand Griffon Vendéen he is a dog of great character, beautiful cloak and dreamy look. It is a pity its little diffusion.

The Great Anglo-French Tricolour Hound is considered rare, very little spread outside of France and currently little used even in

The Great Anglo-French White and Black Hound can be used both in pack and individually. 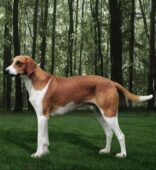 The Great Anglo-French White and Orange Hound it is considered little spread outside of France and little used even within its country.

The Great Gascony Blue is known for its deep barks

The Great Gascony Blue is an ancient race resulting from

The Otterhound is the most endangered dog breed in the UK.

The Otterhound is one 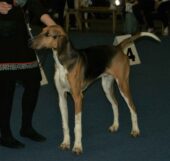 In the past, the Poitevin hound was also used as a wolf hunter.

The most widespread hypothesis about the origin of this