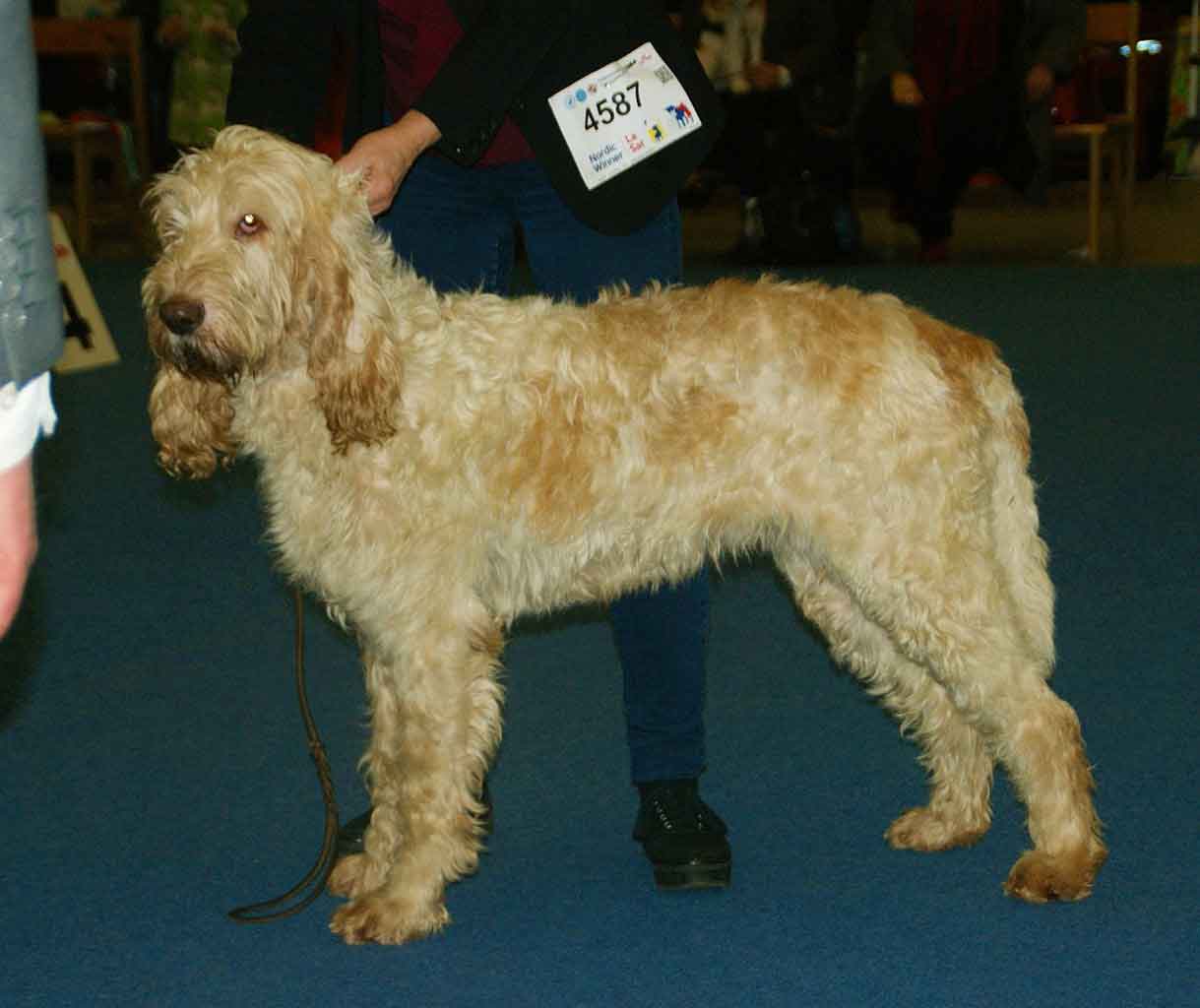 The Grand Griffon Vendéen he is a dog of great character, beautiful cloak and dreamy look. It is a pity its little diffusion.

In the beginning, there was only the Great Vendean. This belonged to a variety of Vendean shaggy dogs, descendants of the ″ scribes ″ (so called because one of the original kennels was the king's scribe) or of the king's white dogs. Regarding its origin, neither can we fail to point out the Basset Fauve de Bretagne, as these are an essential part of the ″ scribe dog ″ lineage. The missing gray of Saint-Louis and Bresse grifones (descendants of Segussian ancestors) also contributed to the creation of Grand Griffon Vendéen.

This is an ancient breed animal, French type, receptive and determined, distinguished in its forms and movements. It is of well proportioned construction, robust, no appearance of heaviness.

It is docile, though willful and passionate. Must be well trained.
He is an energetic dog with a passion for hunting that needs space and a lot of physical exercise.: you are strongly discouraged from living in the city. Character is balanced, However, training must be carried out from a very young age as it is considered difficult due to its very firm character: booster must be purchased very soon.

It has a very good nose and a beautiful bark. Applied to follow the footstep, does not refuse to enter the undergrowth and prefers large territories.
Before it was used to hunt wolves and now it is used to hunt wild boar.

The mantle of Grand Griffon Vendéen requires daily attention because it can easily become tangled.

If you liked, rate this entry.
5/5 (1 Review)
Share with your friends !!
1Twitter6Facebook1Pinterest
8
SHARES