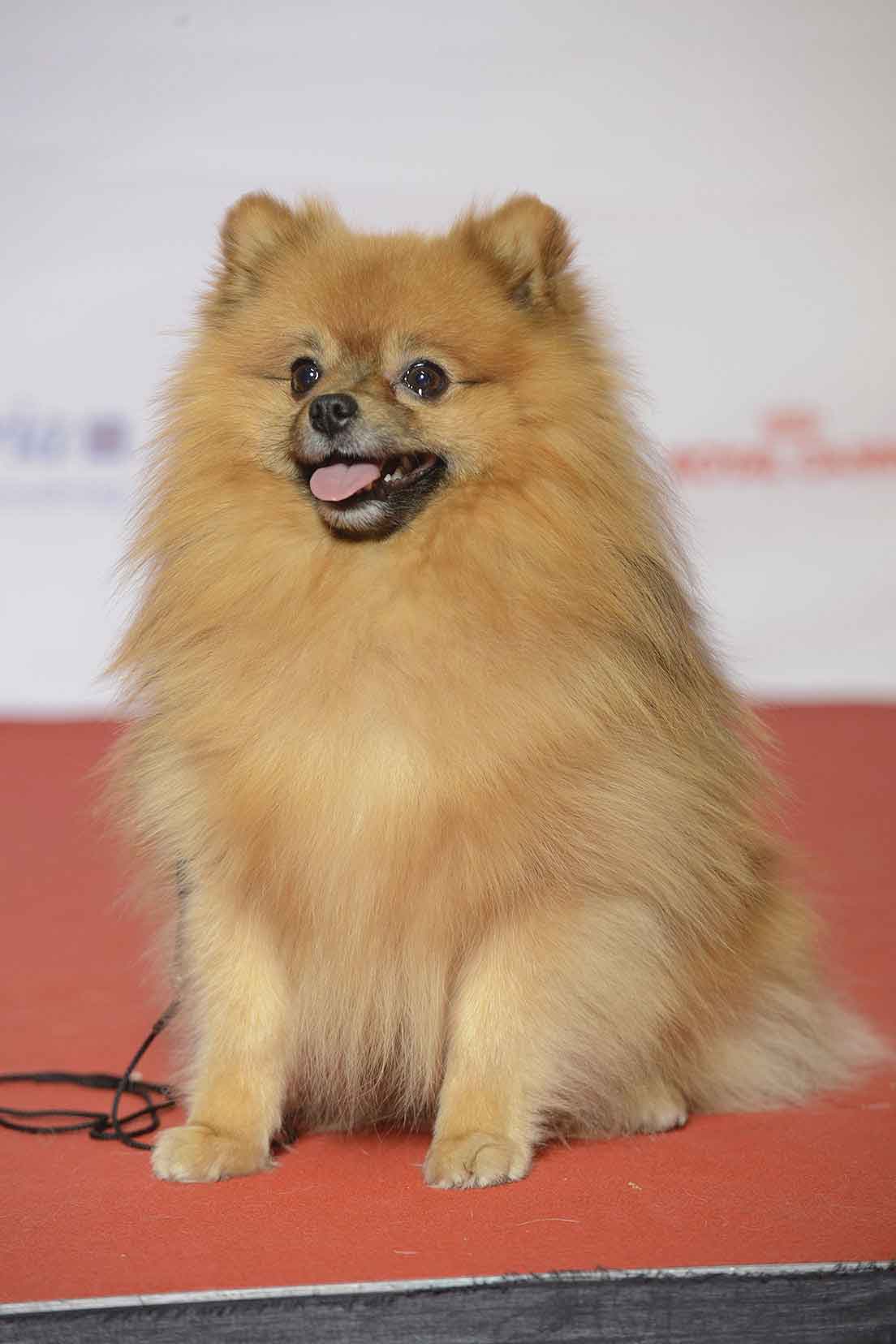 The Kleinspitz (Miniature or Small Spitz) he is a loving and attentive dog, that is very people-oriented.

Al principio de la cría dirigida, all representatives of the breed with a height at the withers less than 29 centímetros se resumieron bajo el término

With a height at the cross of 23 a 29 centimeters, the Kleinspitz (Miniature or Small Spitz) is the second smallest of the five varieties of German Spitz. Just the Pomeranian (Zwergspitz) is smaller. Sus orejas puntiagudas y sus ojos traviesos se parecen a los de un zorro y le dan un aspecto alegre y pícaro. It has a dense and protruding coat, consisting of two layers. The top layer is soft and long, while the undercoat is soft and dense. Around the neck the fur forms a mane like that of a lion and the bushy tail is carried over the back. La mayoría del color del pelaje es negro, brown, white, orange and cloudy gray. But some tips are cream too, cream-saber, orange-saber, black and tan.

Activities with the little Spitz

Despite its long fur, the

Due to its size, the

If you are sure that the breed suits you, you have to find a serious breeder. For a purebred puppy with papers and vaccines, many breeders charge up to 1.500 EUR. A laudable alternative is, therefore, a shelter dog. Like the German Spitz they only differ in size, you will also be happy with a Pomeranian or a Mittelspitz (Standard or Medium Spitz).

If you liked, rate this entry.
0/5 (0 Reviews)
Share with your friends !!
1Twitter39Facebook5Pinterest
45
SHARES