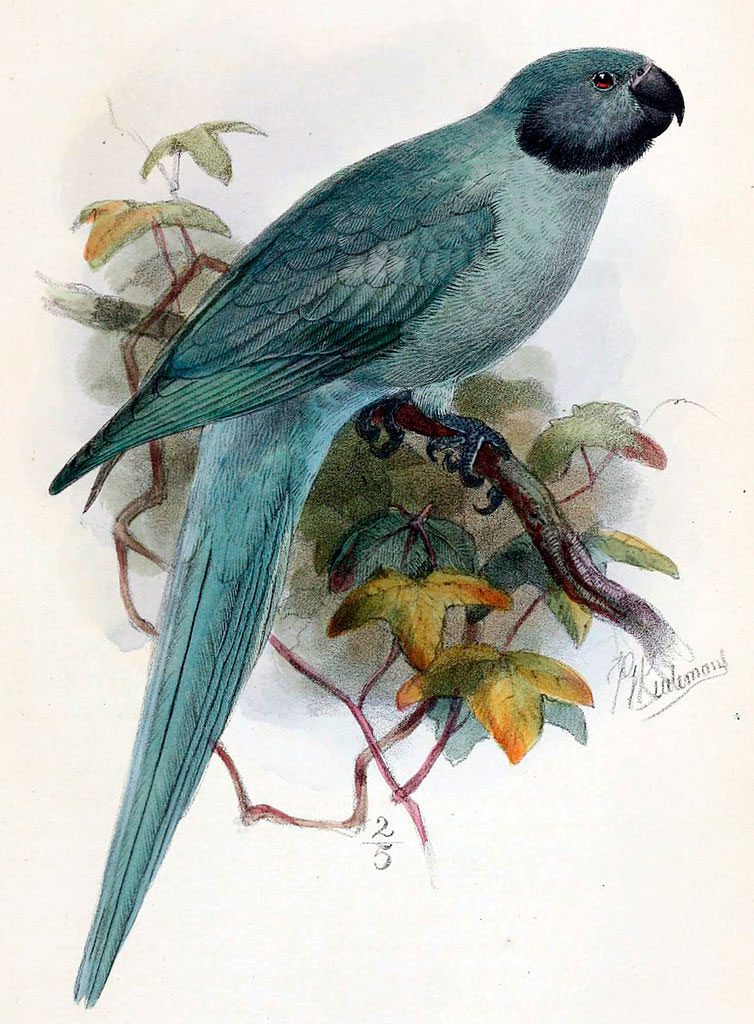 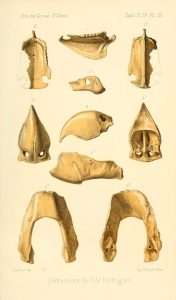 
This species was endemic to the Rodrigues Island, Mauritius, but it has not been seen since 1875 and now it is extinct.