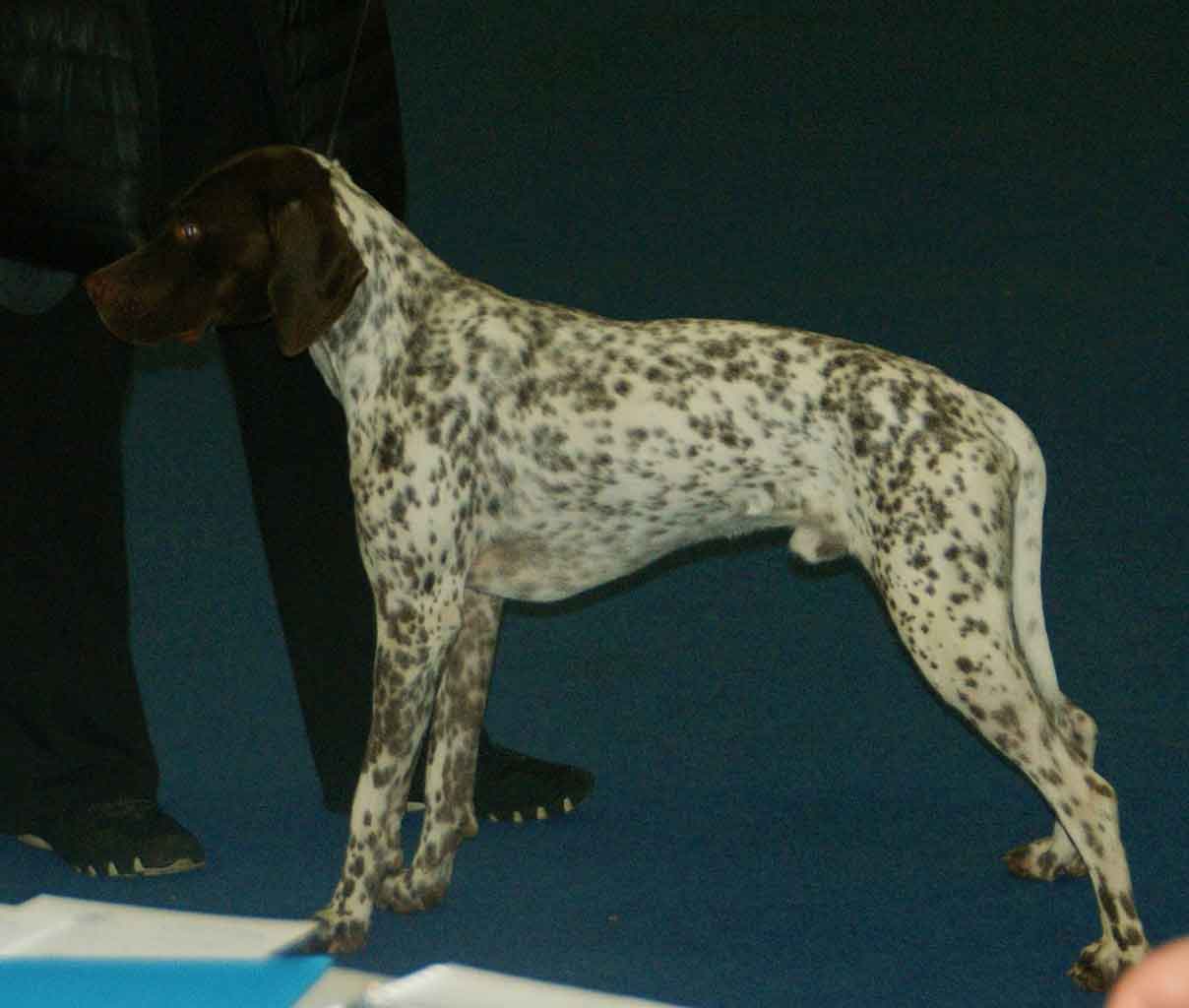 The French Pointing Dog - Pyrenean type he is sensitive and loving, he likes children and feels comfortable both in the city and in the country.

Already in the fifteenth century, the “Braque Francais” can be found on canvases depicting venus scenes. It is scattered throughout French territory during the French Revolution, and the regionalization of breeding allows the appearance of breeds such as the Ariège Pointer or the Auvergne Pointer.

A breed that was abandoned in favor of British dogs, the breeding of Braque Francais was revived between the two wars, when the two guys became different. Developed in the Pyrenees, the race descends from the old Spanish Braque and of the now extinct Southern Hound.

Sensitive and affectionate, He is affectionate with children and feels comfortable both in the city and in the country.

Your education should be smooth and early, because the French Pointing Dog - Pyrenean type he is a very sensitive dog, even shy. Therefore, must get used to city noises very quickly.

Has a natural gift for hunting and very good stamina.

Easily cohabits with peers and can stay alone for a day. Fits well with apartment living, as long as you get used to it from a young age. However, you need to exercise very regularly.

Some say he was born trained.

Coexistence is important that you have with your new friend. Before considering the acquisition of a dog of the breed "French Pointing Dog - Pyrenean type " you know certain factors. Not all breeds of dogs are apt to live in an apartment, you must take into account his character, their need for exercise, their interaction with other pets, their care and if you have small children, their level of tolerance towards them.