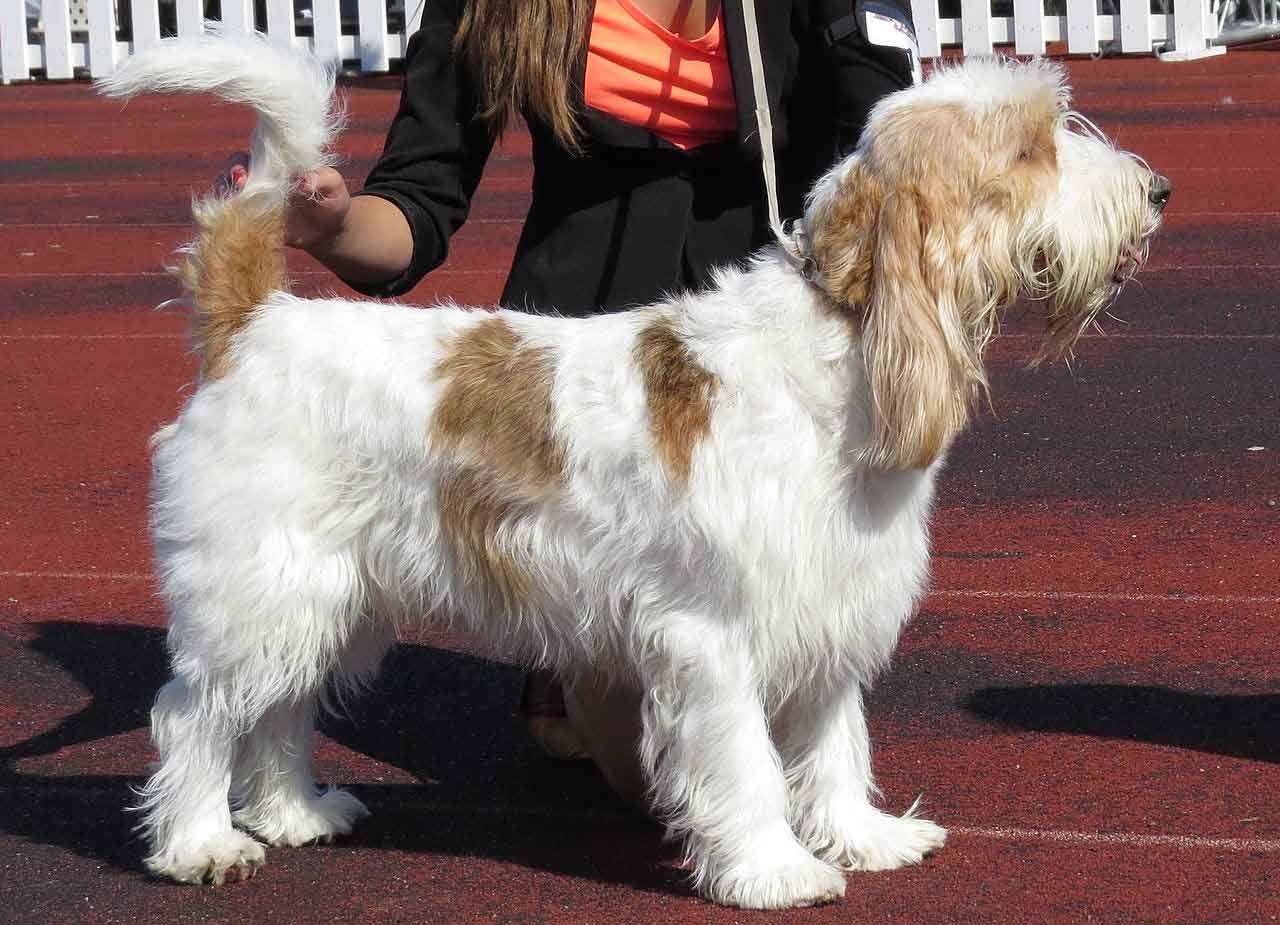 The Grand basset griffon vendéen is tenacious, brave and a little stubborn.

The Grand basset griffon vendéen have been through more than 400 years of evolution to produce today's French hounds.

In general, French hounds developed into the breeds they are today forming to fit the particular needs of their geographic areas. The dense region, thorny and rocky area of ​​the Vendéée required a hardy breed of dog with mental and physical toughness and a coat that resisted brambles. It also, lower-class hunters who did not own horses needed a slower hound to keep up. His solution was to shorten the dog's legs and, through evolution and breeding, a short dog was created. At the end of the 19th century, the Grand basset griffon vendéen, combining rusticity and a shortened leg, had evolved as part of the basset breeds of France.

In the decade of 1950, the Grand basset griffon vendéen was separated on its own standard and considered a separate breed, although the miscegenation between basset vendeano “Grand” and the “Petit” not banned until 1977.

The first selections were made in the late 19th century by the Earl of Elva, who was looking for straight-legged dogs, but it was Paul Dezamy who established the type. He had understood that to catch a hare on the move, dogs of a certain size were needed, that he fixed on some 43 centimeters.

Today it is used for rifle hunting and can hunt all furry animals, from the hare to the wild boar. A herd of Grand basset griffon vendéen won the 5th European Hare Championship.

The Grand basset griffon vendéen it is a well balanced, heavily built, an olfactory hound with a friendly and noble character. It is medium in size, with straight legs and deep chest. It is longer than high, with a moderately long muzzle, long ears and a long tail.

His neck is moderately long and strong, his noble head with mustache and beard, and is crowned by long protective eyebrows. Its structure was designed to hunt rabbits and hares, at a rapid pace through the brambles, protected with his long eyebrows, and on the rugged terrain of the Vendée area in France.

He is a brave hunter, passionate and very skillful who nowadays is used to hunting not only rabbit and hare but also wild boar and roe deer. It is active, possesses great stamina for a full day of hunting and uses his voice freely while on the trail.

Any feature that detracts from its functionality is a serious fault..

The calm and docile demeanor of the Grand basset griffon vendéen makes them excellent companions and house dogs. Prepare to give him plenty of exercise. They won't thrive like a couch dog. They should have a fenced area to exercise, since these hunting dogs can't resist the urge to chase. They are sturdy and do not slow down with age, so plan to keep your exercise routine well into your teens.

You should be aware that like all hounds, the Grand basset griffon vendéen generally has a high prey drive and will follow its nose wherever it goes. Not only is a fence necessary and / or a strap, it is also required to train a constant memory from childhood. Another feature of Grand basset griffon vendéen is your free use of voice; no amount of training will stop this chatterbox. If you don't like your dog talking to you, this breed may not be for you.

As in all races, there may be some health problems. Some dogs may face these health challenges in their lives, but most of the Grand basset griffon vendéen they are healthy dogs. Working with a responsible breeder, those who wish to own a dog of this breed, they can get the information they need to learn about the specific health problems of this beagle. Good breeders use genetic testing of their breeders to reduce the likelihood of disease in their puppies.

Recommended health tests for this breed:

Coexistence is important that you have with your new friend. Before considering the acquisition of a dog of the breed "Grand basset griffon vendéen" you know certain factors. Not all breeds of dogs are apt to live in an apartment, you must take into account his character, their need for exercise, their interaction with other pets, their care and if you have small children, their level of tolerance towards them.