It is called Bichon to a group of dog breeds that have as common characteristics being small, having long hair and a sweet and affectionate character.

It is believed that the Bichon term comes from Barbichón, as they were called the poodle puppies or Barbet and by similarity, the term was applied to these races.

The Federation Cynologique Internationale qualify the Bichon breeds within the Group IX, in a single section; section 1 Bichons and similar breeds.

In this section are included also 2 races which did not bear the name of Bichon but if share appearance and character:

The different varieties of Bichon

The Maltese is very sensitive, and you prefer a home that is stable. Content Assessments of Coexistence is important ...
Read more 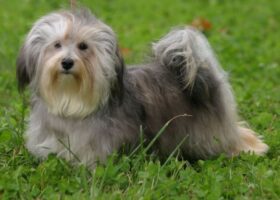 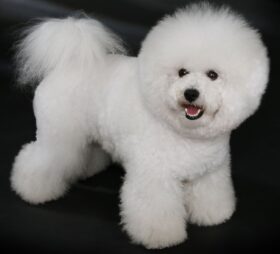 The owner of a Bichon Frize (Bichon à  poil frisé) You should avoid leaving it alone, suffers from anxiety when you're alone ...
Read more 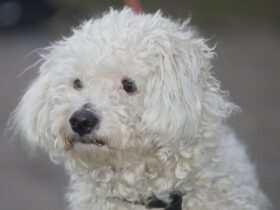 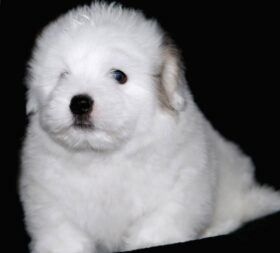 The Coton de Tuléar is very playful, to the point that the standard describes it by saying that "sometimes is ...
Read more 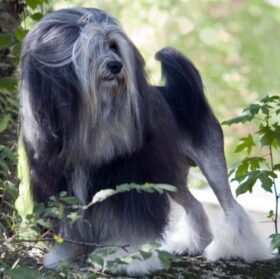